What Is New in ARKit 2 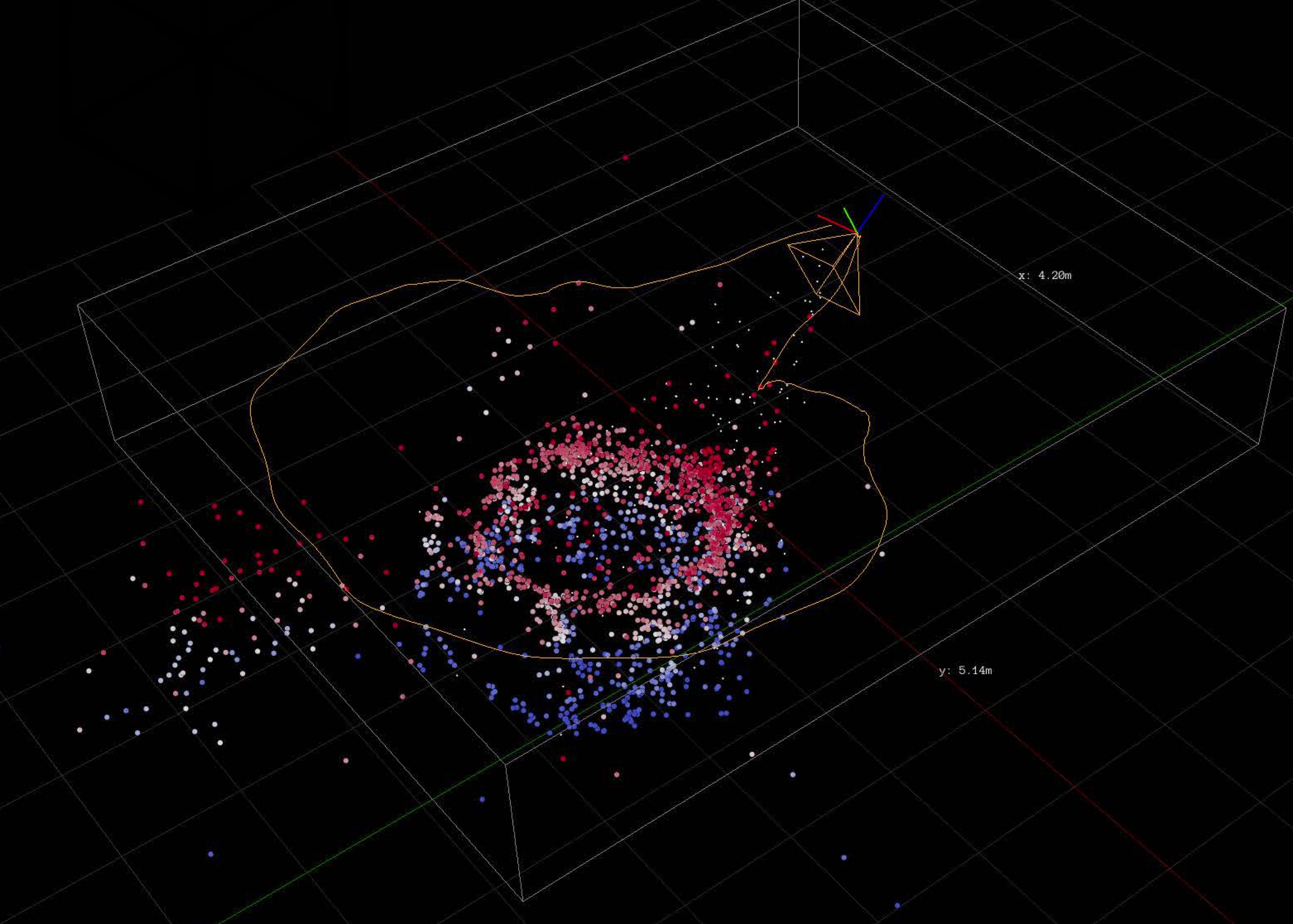 We can use the map in two different ways:

The SwiftShot is an multiuser experience AR game: 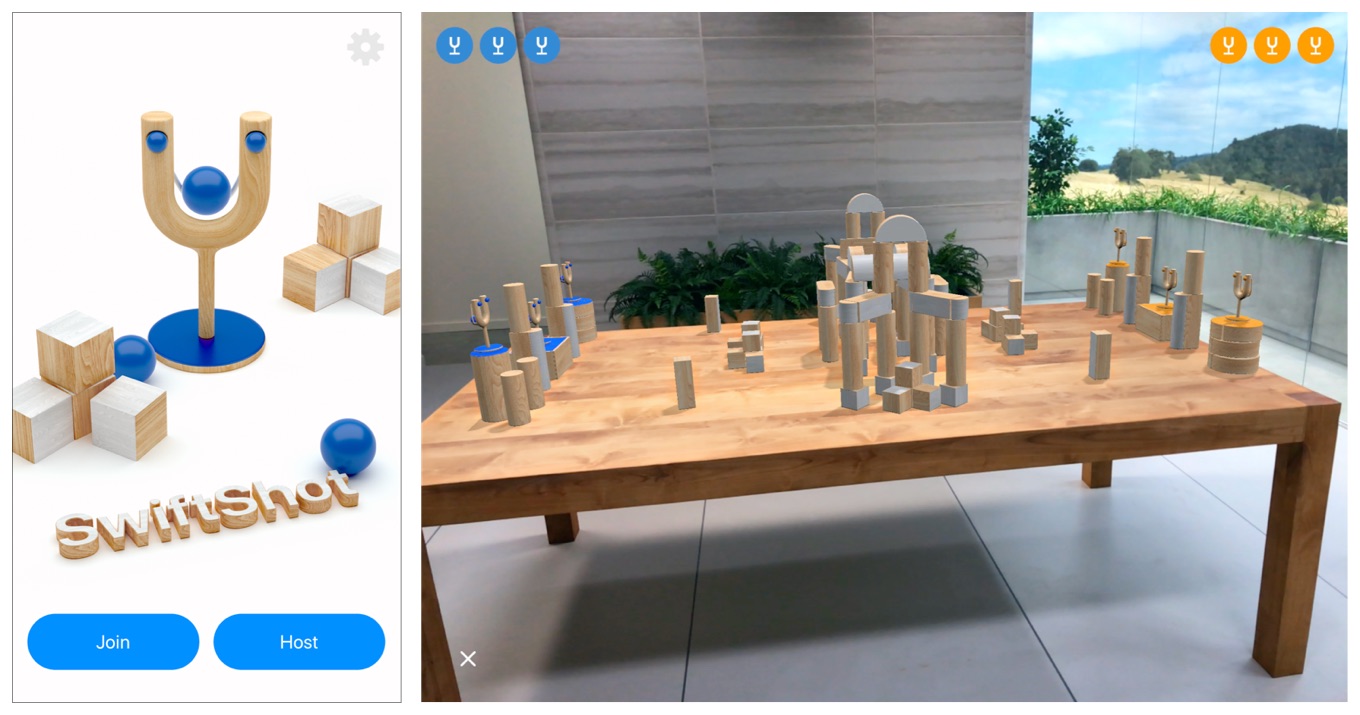 and the following is a small piece of the demo:

How to get a good map

In order to share or restore the map, we need to get a good one first. A good map should be:

We can use the WorldMappingStatus status from ARFrame to decide if the current map is good enough for sharing or storing:

With the help of Environment Texturing, AR scene objects can reflect the environment texture on the surface of themselves, just like:

Moving objects can not be positioned in ARKit 1. In ARKit 2, specified images can be tracked in AR scene.

The classes in ARKit 2 for image tracking are:

The specified image should:

The following is the demo:

The inputs of the above demo are:

There are two classes related to image tracking:

and ARReferenceObject is the scanned 3D object:

An ARReferenceObject contains only the spatial feature information needed for ARKit to recognize the real-world object, and is not a displayable 3D reconstruction of that object.

For scanned object in the real world, we can dynamically add some info around it (Museum is a good use case.), like the demo does:

With face tracking, we can place something on it or around it.

Gaze and Tongue can be input of the AR app.

New changes in one screenshot:

Some other WWDC Sessions Related to AR

A deeper dive into a new feature in iOS that provides a way to preview any AR object from a USDZ file.

Inside SwiftShot: Creating an AR Game

Covers world map sharing, networking, and the physics of how to build an AR game, as well as some design insight (I have limited game dev experience so I’ll do the best I can below).

Best practises mainly from a UX & design perspective (there are no code samples in this session).

A good broad overview of all of the main AR concepts.

Some other materials for a better AR app:

This document demos an app for basic usage of ARKit.

This document describes the best practices for visual feedback, gesture interactions, and realistic rendering in AR experiences. And a demo app is supplied. 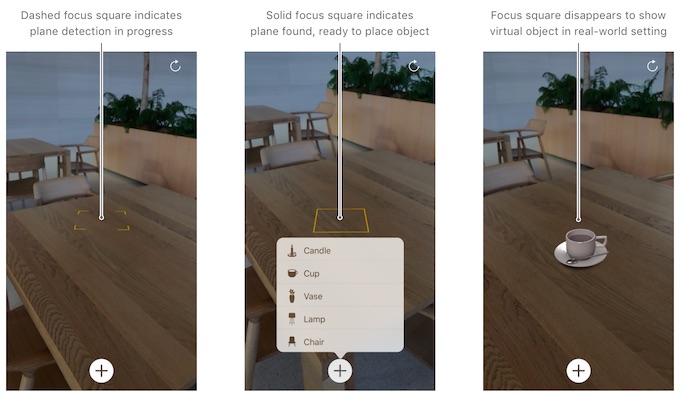 This document demos the SwiftShot game shown on WWDC 2018, including:

Recognizing Images in an AR Experience

Detect known 2D images in the user’s environment, and use their positions to place AR content.

Record spatial features of real-world objects, then use the results to find those objects in the user’s environment and trigger AR content.